When we hear about or read a story in a book then it depends on the ability of the storyteller how he narrates the story, how he manage to keep the story interesting till the very end. Over the years, stories, characters and their names and addresses vary according to the will of who is telling the story, changes in printed stories can be seen too.  Many times we see stories through plays, and they seem more breathtaking than they would  have if we had read or heard them. A story narrator cannot show us the characters; we can see them in a play but the actors also have a limit of space and acting.

If you want to see and feel a story, then for that which breaks all the boundaries and goes beyond the imagination, is the cinema. Cinema is the magic where everything is possible; to any extent, in fact there is no limit!

Today I've brought the treasure of the world's best films. After seeing these you will be forced to think and will thank a million to its creators for creating such master pieces.

If you're interested in movies or good stories, them you must watch these movies. 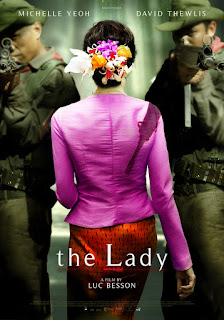 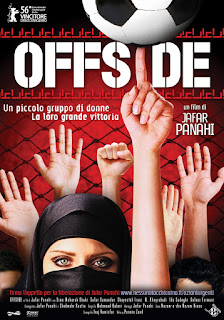 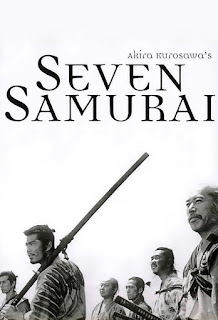 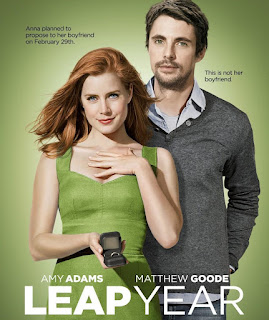 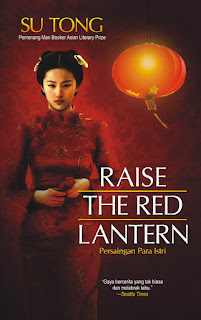 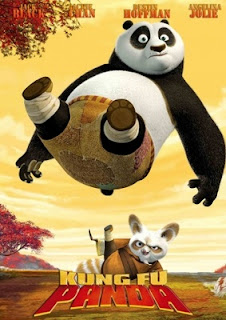 Racetrop (This film was removed from the internet) 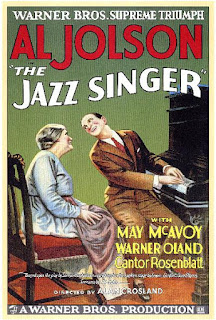 When cinema was mute, it was for all. No matter which country it belonged to, it was World Cinema. But when the characters got a voice, this cinema was divided.  Dialogs are depended on language, and language gives you a feeling of being different. But the advanced technology has found a solution to this problem, and the solution is called, "Subtitles".

If you want a movie library in your house then these are one of the best pieces you can add. This a buffet I have set up, and has all the varieties I could get my hands on; choose and enjoy!