The right to live..

Human is the only animal who hunts even though he's not hungry. 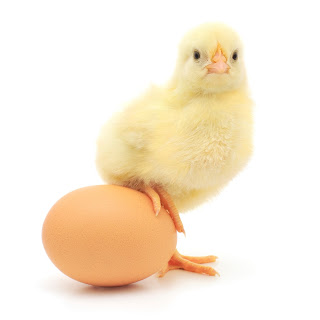 Some questions, give their answers to yourself, not to me. And do not lie to yourself when giving these answers.

1 = You are shouting that you love animals, but you continue to eat them?

2 = At home, do you think of meat as a special dish and see lentil-vegetable as plain and simple.

3 = You eat medicines because of high-cholesterol but have not stopped eating meat?

4 = When someone tells you that what you are eating was brutally killed, do you reply with, "It is not as if I killed it" ?

5 = If kids do eat meat then do you force them by saying, "If you do not eat it then you won't become strong" ?

6 = Given the state of the heart when the doctor says that you should give up meat then do you jump up and say, "Can I at least eat fish and chicken?"

If you say yes to these questions then you should know that you have meat addiction.

Can tell who was, Krishna, Mohammed Hussain and Jesus Christ? Perhaps you will say that these were God, Prophet and God's Son. You have to note the fact that the three of these were shepherds too. These three dedicated their life to animals, why? Why are animals placed before the world as an example of love and tolerance? There must be something special in these innocent birds and animals, that even the God was attracted to them. Now test your logic against these facts. By ignoring the guidance of the creator, torturing these helpless animals and then taking away their right to live, aren't you slapping on the face of the same God, Prophet and the Son of God? And all this for what? Not to meet any need, but only for the sake of momentary taste. You can feed from many more resources, then why this negative karma?

-Cut off your finger one day, or give this pain to someone you love. You cannot even bare to think of such things, then why...?

- Just imagine, one day suddenly a family member disappears and you find him/her hanging in the meat market to be sold off.

-When your pet (parrots, pigeons, cows, buffalo, goat, camel, or the fish in your aquarium etc.) dies then do cry at the loss? Or you happily cook and eat them?

You will probably say that's just cruel and even rather disgusting.

Do not say it wasn't you who made the kill, my dear reader the chef or that butcher didn't find that animal already dead. That chicken and that Lamb was cut off when it was still alive, that fish who was happily swimming was forced out of the water just so that they could be served in your plate for you to eat them off. The spices used in cooking the meat are way more in number than the spices used to cook vegetarian food, because to melt and press meat's smell spices are needed. Humans can remain healthy without eating meat. Yet if he does so, then its only for the taste. You can eat vegetables and fruits boiled and even raw, but can you eat meat in such way?

Most people do not believe in organ donation after their death because they assume that only half of the body will get salvation, but they do not think the same when misbehaving or eating animals. 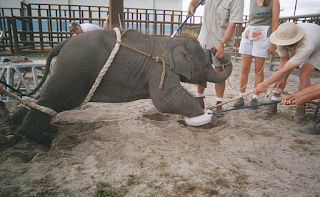 -Yolk is a big part in the egg. It has Saitoplajma (cell-liquid) in it, which contains
life. Egg is a womb juice and eating it as vegetarianism is a fraud.

-Everyone Animal (quadruped) feeds their children and if milk gives you strength then why not sell, lion, elephant or rhinoceros milk?

~ Faster or taller, stronger or heavier; all are vegan = ~ 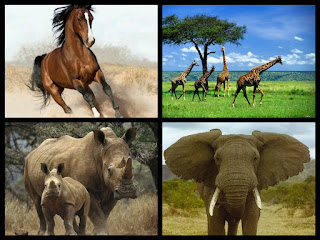 Seeing the butcher run a knife, the goat said - "If I'm being punished for eating the green grass, then what will happen to those who will kill and then eat me?"

Whether you believe it or not but many of the important things in your life are given by the wildlife and pets, whom you did not kill but they were killed to meet your needs. Every year millions of insects and birds killed for medicines, clothes and other essential items. All this even though there are other options that doesn't involve ending innocent lives:- 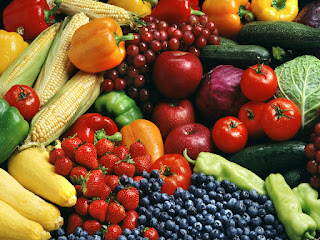 Silk is a very light. 100 grams thread takes approximately 1500 Illion life. Imagine a 5 meter long shiny silk sari, which means the death of approximately 50,000 Illion. To get the silk, the cocoon is injected in the hot steam, alive.

Animals (the non vegetarian ones) hunts to survive, to fill its stomach, but we turn towards animality for taste and fun. Just as you and I have a soul, so dies animals. We see that when animals (cow, dog, horse or bird, etc.) gets in our touch, they are so loyal towards us and becomes such a dear to us. Every being have the right to live, it is born with this right. In the 18th century humans came to an understanding of human rights, in the 19'th century slaves got their rights, in the 20'th century women got their rights, and now in the 21'st century animals should get their rights too.
Posted by Manisha Sharma at 12:01