Know your strength and respect them

Know your strength and respect them

Some guys from Mumbai created a group named "White Law-eater"; under which they want to spread the message that everyone has the freedom to live their life the way they wish to live, women does too. To prove it, this group of guys marched through the streets wearing women’s clothing. In Turkey too men had held protest by wearing women clothing, to stop violence against women. Every other day new videos are coming up to encourage women and to make them feel more strong and better. Are these videos really needed? Will they change the view men have towards women? No. Not until a woman always feels that she is strong; not until a woman starts respecting other woman too. 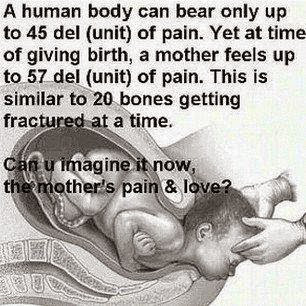 Why are woman thought to be weak and so are abused? Are women really physically and emotionally weak? No; not at all. After living in a house for eighteen years and then moving to a new house with new people after marriage is not easy. If she is emotionally weak then she would have never been able to leave her house and sometimes not only her house or city but even the country. Why is this so difficult for men when they are so strong? If her muscle strength is seen then she is way stronger. 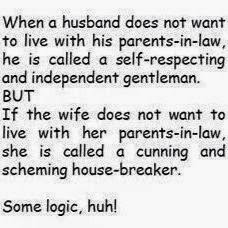 First we have to stop discrimination in boy-girl. We are not able to round up two (men-women), then how are we going to understand all the others (eunuchs, lesbians, gays, etc.)? They are having their own war to get a place in this society.

The fact is that men are afraid to admit their weaknesses and women do not identify their own strength. If she hits her head in his or kick’s him between the legs, he will fall on the floor face down.

Woman’s adornments should not be seen as her weakness. Raziya Sultan and Rani Laxshmi Bae were covered in adornments when they picked the sword. It is irrelevant to make the style of clothing and physical appearance an issue. If every mother stops discrimination in her daughter and daughter-in-law, then every daughter-in-law will see her sister-in-law as her own sister and her mother-in-law as her own mother. Can we accept the fact that instead of men, women are the enemy against women?

If a man abuses a woman to prove he is powerful then it is also a truth that on every step a woman insults a woman, they do not support each other. Nature have made woman strong, what’s needed is that she understands her own strength and also respects’ other woman.